Throughout your contractual arrangements with your suppliers, a lot of data is created, handled and reported on. From metrics and KPIs to performance and satisfaction data, all data forms a core part of contract and supplier relationship management.

Occasionally, this data is captured and managed to determine if contracts are being delivered to specification (for instance, ensuring supplier’s are meeting their KPIs). But is this data only valuable for ensuring compliance with our contractual outcomes? Read on to learn how to look at this data holistically to drive further value for our organisation and our suppliers. 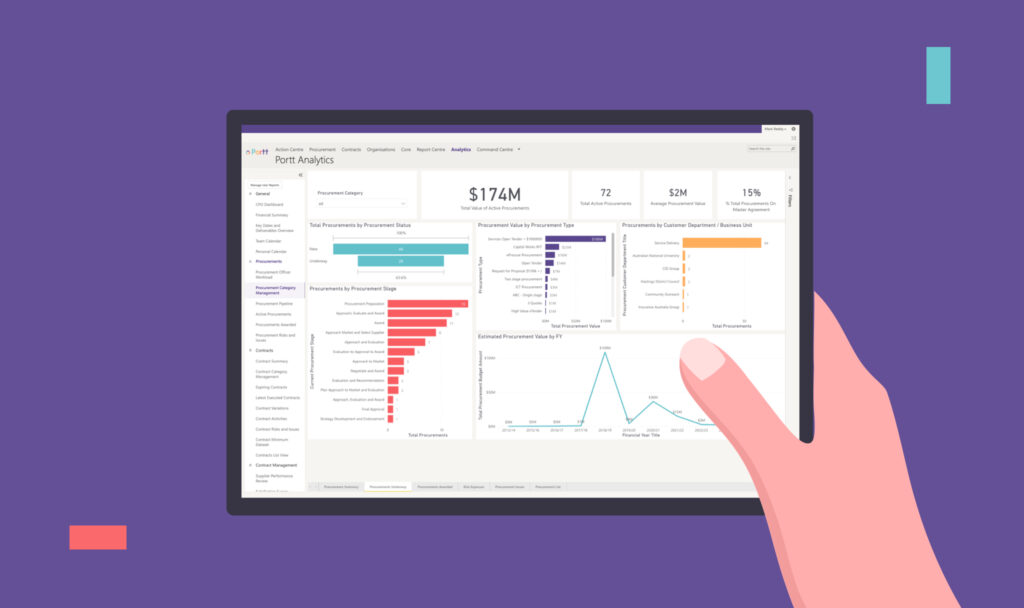 The data captured through SRM, spend and contract management is incredibly valuable, and – if captured consistently and correctly – can be used to enable and motivate our organisation and suppliers. It’s exceedingly important to remember that this data is your data, and can be used for an extensive range of purposes.

Outside of tracking performance against a contract, how can this data be used to drive more value with and from our suppliers? First, suppliers are also interested in knowing how they’re performing, how they’re perceived within your organisation and their industry, and how they can maintain and create commercial opportunities.

Here are a few extra ways you can use your data to drive richer engagement with your suppliers.

Use data to create some competitive tension.

This strongly applies to categories where you might have a broad pool of suppliers and less so in instances where you’re dealing with a low saturation goods or service. In instances where you have multiple suppliers providing similar goods and services to your business, there’s a strong desire from the supplier to understand how they’re positioned competitively.

While you’re probably unable to reveal anything commercially sensitive (or supplier trade secrets), you can share insights with your suppliers around how they’re positioned within their category. Insights such as “Did you know you’re the third biggest supplier to us in stationary?” or “Did you know your average price is 20% higher than our other suppliers?” are highly valued by suppliers.

Suppliers will always want to know how they can be number one in their category. Information that enables them to be more competitive and innovative in their industry is commercially valuable, and that value should be reflected in how the relationship evolves. This information is also incredibly valuable internally to anyone running a category.

Depending on the industry you operate in, you may also be able to monetise this data. If you’re of significant enough size, you may find suppliers are willing to pay for these anonymised insights.

Help your supplier understand the lay of the land.

A supplier can’t improve their standard of service if there’s no detail around the issues. There’s usually a hard separation between the supplier and the primary user of the service in your organisation, with the role often being filled by either the contract or vendor manager. As a result, it’s quite common that suppliers never get direct feedback on the quality of their goods or services in a meaningful enough fashion to allow for improvement. Being able to systemise data, capture quantitative and qualitative data, and implement good data strategies to help them improve will be well received. If you’re going to score a supplier a 5/10, it’s important to make sure they know why.

This qualitative and quantitative data is of huge benefit to a supplier in understanding their own business. Guiding them toward a better outcome and using structured data to identify ways to get there will make for a much richer relationship and quite a grateful supplier.

Swap notes with your peers.

This approach more readily applies to regulated industries (such as government) where there’s more chance of standardisation around types of data captured, but it can also apply to private sectors.

There’s a solid chance that peers within your industry (e.g. Health Sector, Local Government) are engaged with the same sets of suppliers, use the same metrics, have the same performance issues, enjoy the same innovations and are just as concerned about things like supplier capacity and capability as you are. One upside of structured data is the ability to swap notes (exchange data) in a meaningful fashion, providing a collective view of common suppliers. This could include things such as sharing supplier performance data or supplier project capacity.

We’ve talked about community data as a concept in the past, and it’s far more achievable than people realise.  As a starting point, look to the common data requested of all suppliers across all industries. E.g. risk data, modern-day slavery, Disability and Indigenous and more. Extending these concepts out to apply to standardised performance tracking is not a big step. In particular, the government has a natural advantage in the community data space; it’s all the Crown’s data!

Having a simple but structured approach to share data with your peers acts as a double motivator for suppliers. Poor performance will be seen and observed across a broader group, meaning there’s a stronger likelihood suppliers will want to work closely with the industry to deliver value. Suppliers who perform well are immediately rewarded through industry-wide optics, leading to an increased demand for their services and commercial reward. This two-way reward path will lead to a much more open and honest relationship. 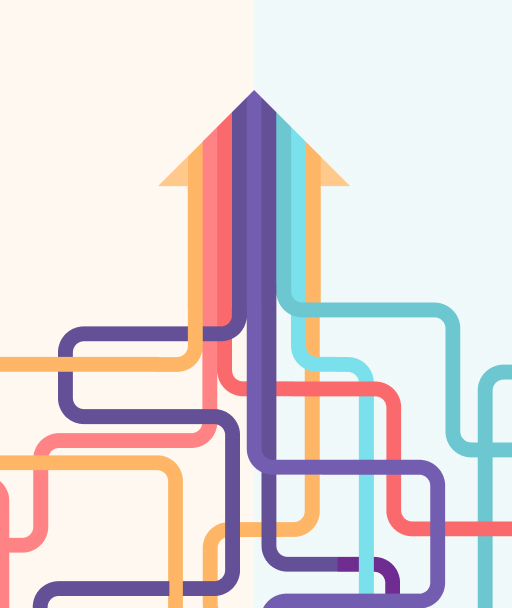 5 best practices to introduce Sustainable Procurement into your organisation

Ethical and responsible procurement now forms a key component within the sourcing and buying functions of leading Australian organisations both public and private. The earlier…
View →

The Need for Speed to Value

Defining and demonstrating ‘value’ is a constant challenge for procurement professionals. Whether you’re making a case for more staff or demonstrating the need for a…
View → 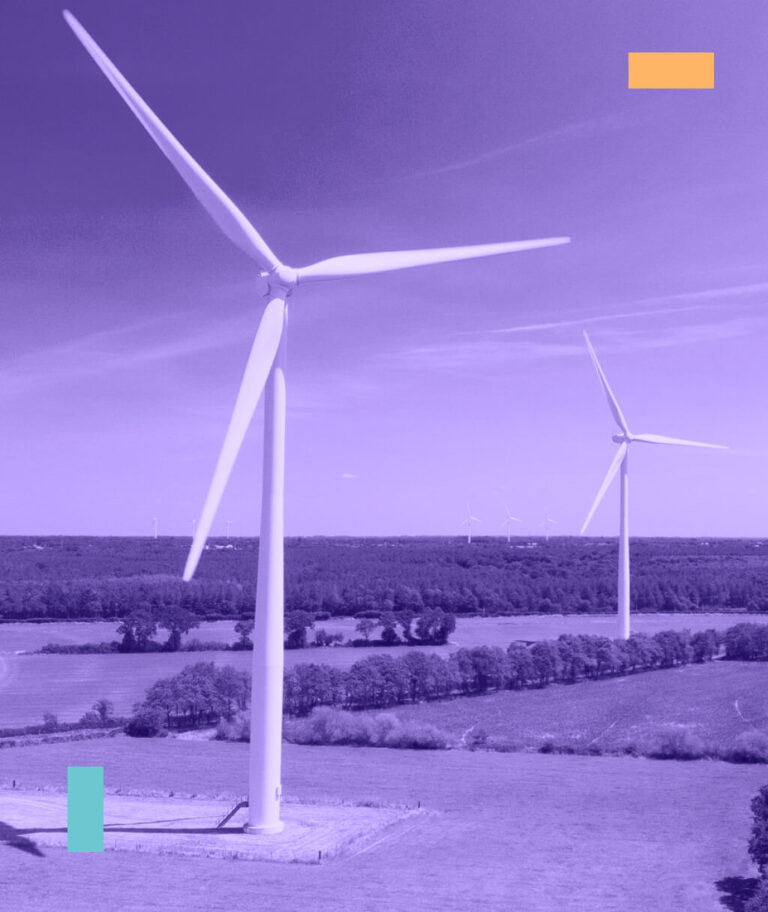 The road ahead for Sustainable Procurement

“In March of 2020, Prime Minister Scott Morrison pledged that all procurement by Australian Government agencies will factor in environmental sustainability and the use of…
View →