Following the monthly team meeting (Rochelle made a slice), Jenny pulled Terry (the CFO) aside and explained that if something didn’t change, she would be forced to consider a role offered to her back in the private sector. Terry knew what Jenny meant and knew she was serious about leaving; he also knew Jenny’s value, so he committed to assisting her strategy. 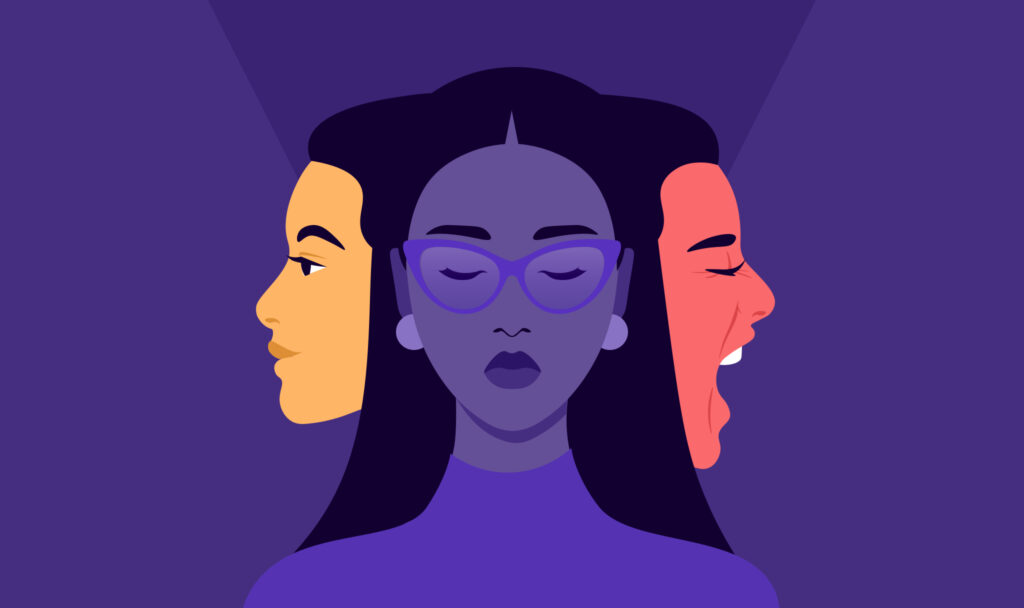 A month later, Terry was excited to tell Jenny that the council had just purchased a license to a Contract Management System and that this would solve most of the council’s issues and appease Jenny at the same time! He explained that the Infrastructure team had built the scope, evaluated some quotes, and signed the contract last week. The system owner would have it implemented before the end of the financial year to spend their budget within the year.

Jenny’s rage could barely be contained.

“What do you mean?! Why wasn’t I (or anyone else) consulted before committing to any systems?” she said.

Jenny explained that what might be good for one department (such as the Engineers and the Infrastructure team) may not be suitable for other departments. Terry went on to explain, “No need to worry; the system is very expensive and has ALL the features we could ever need – it has everything!”

However, as Jenny had predicted, the system was successfully implemented… and then it ended up as an expensive icon on the desktop that no one used. It was overly complicated and failed to meet the needs of all stakeholders. Despite some end-user training, no one accepted or wanted the over-engineered, incredibly complicated system.

The result of Jenny’s story

Shortly after the unsuccessful (in her eyes) implementation of this program, Jenny accepted a role back in the private sector and provided Terry with her letter of resignation. Council had decided not to fill Jenny’s position once she left, as it was now viewed as an unnecessary cost that didn’t achieve its objectives. Council has shifted focus to different projects, despite continued poor audit results and supplier disputes.
…Rochelle continues to bake morning tea for the team.

What is the cost of doing nothing?

This case study provides an example that many in Local Government may find relatable. It also prompts several questions for those involved with contract management, particularly regarding ownership of their council’s framework.
If you want to avoid being in Jenny’s situation and instead be able to positively and easily answer these questions, please join us for a free four-hour procurement workshop on Friday 21 May 2021, from 10 a.m. to 2 p.m AEST.
In the workshop, you’ll be guided through the process of correctly identifying your business’s needs and the outcomes that are required from the Contract Lifecycle Management System of your choice.
Register Now